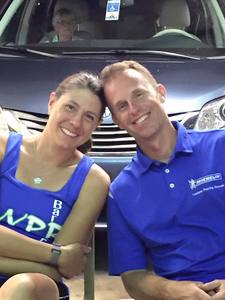 Coach Michelle Carpenter spent her formative years as a mermaid off the coast of North Carolina, saving people from shipwrecks in the Bermuda Triangle. She met Diana Prince who convinced her to become human so that she could share her love of swimming with everyone she meets. She started swimming competitively at age 9 on a summer-league team in Arkansas (which was a challenge since she no longer had her mermaid tail) and went on to swim year round, competing at the state, regional, and national levels. Her love of the sea called her back to the east coast, so she swam for the team at the College of Charleston where she got a degree in Athletic Training. A bunch of years and thousands of kids taught to swim later, she is a wife and mother of 4. She still loves to swim and wants to share that love with people of all ages. 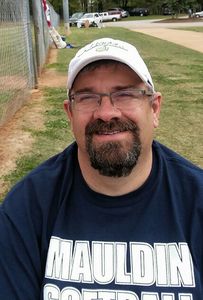 View all
Recent News
List of of recent news posts